This is the link to the Album on Photobucket with the Trophy winning bike photographs added . The album is in timeline order if your looking for one  of your bike, .

Rocked up to Alstonville Plaza on Sunday to have a look at and photograph a few bikes at the NRCMCC s first attempt at a Show and Shine  that was happening in the front car park  . While this show was only open to members bikes  with close on 90  on display from a quess I recon at least the same number or more  visitors bikes turned up over the morning to have a look and swap stories .

I was there early and got a couple of  reasonable photos in before it became packed but I was more interested in who would win the Jack Ahearn Trophy . If you don't know the name your not into World Road Racing history . Anyway this photo below is the one I wanted and is going to take something special to beat it this month or year. 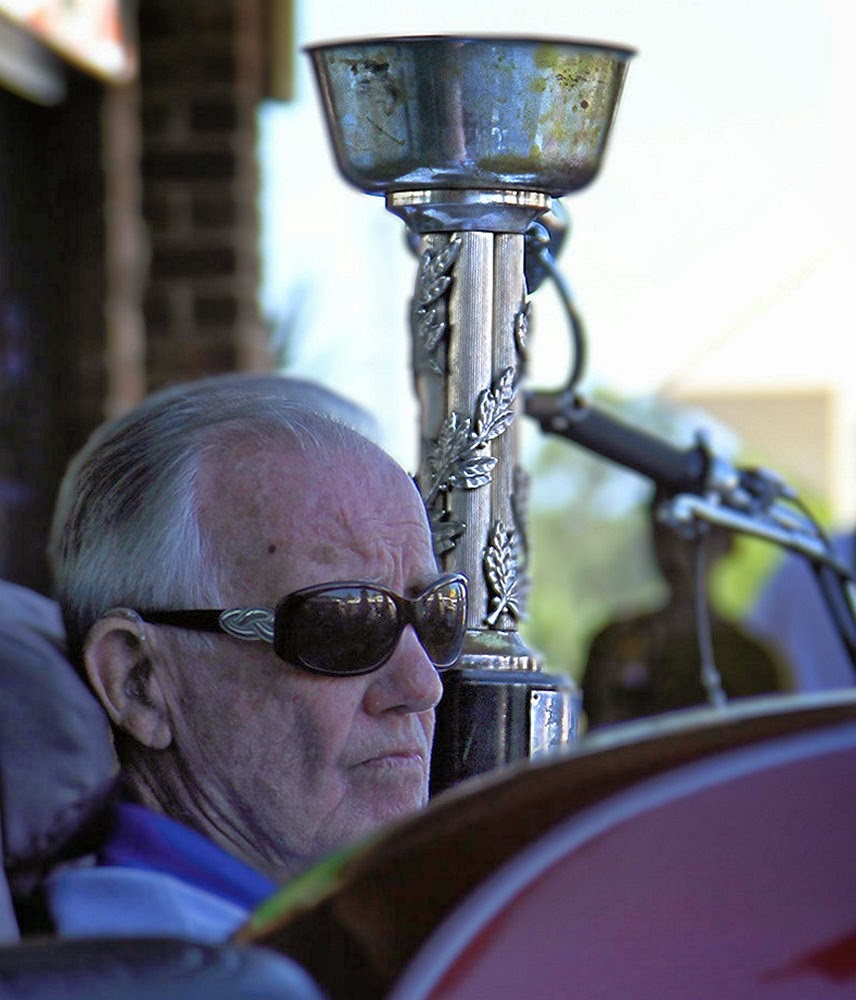 Once I get the "trophy " photos done this week I will put them  and about 20  taken from Sunday   in an Album on PhotoBucket  . In the meantime here are a few "Holty Happy  Snaps" from the event . 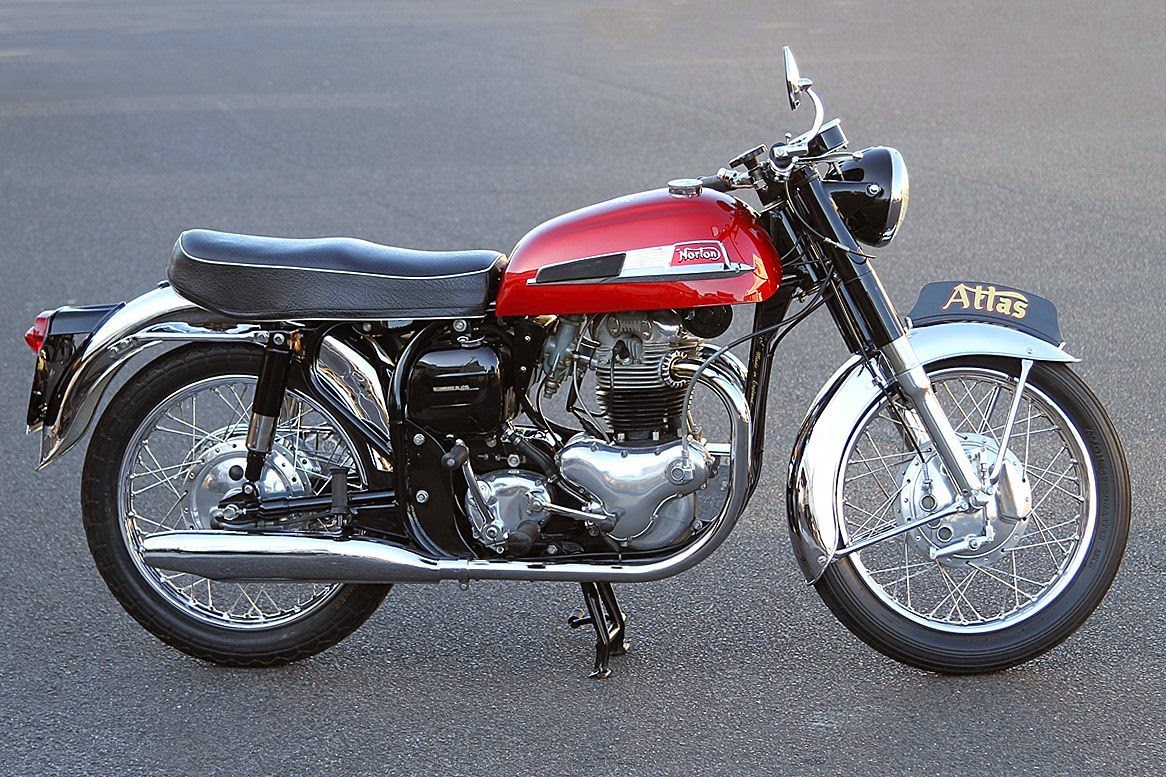 I should sent a copy of this Ducati to an  ex flatmate , a long story about kicking them over with the timing out ! Especially inside a house with low ceilings. 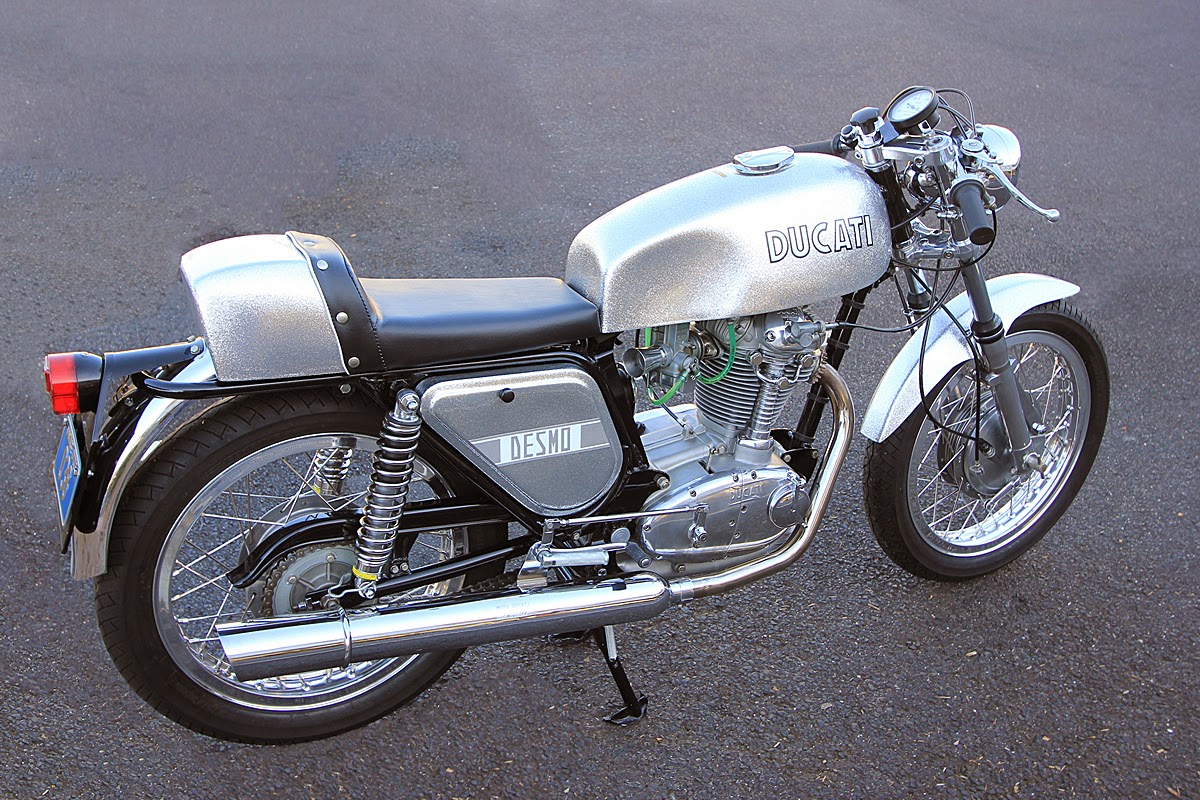 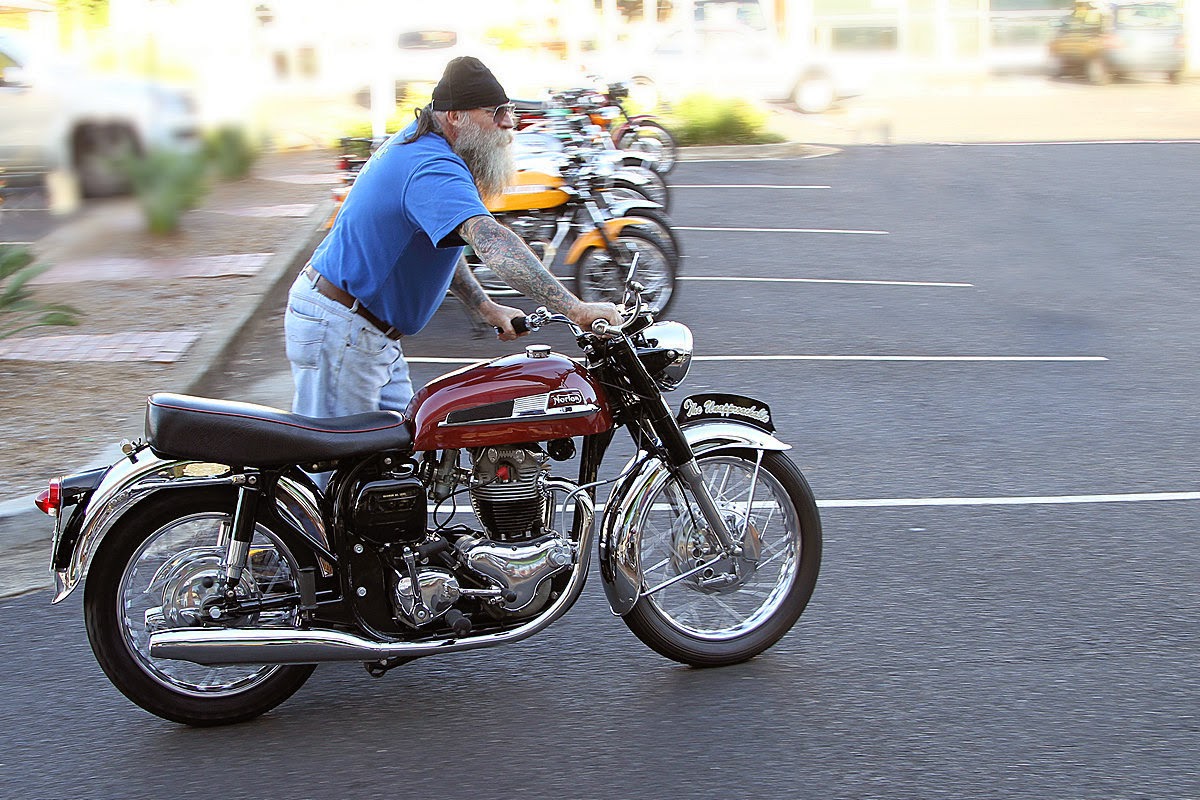 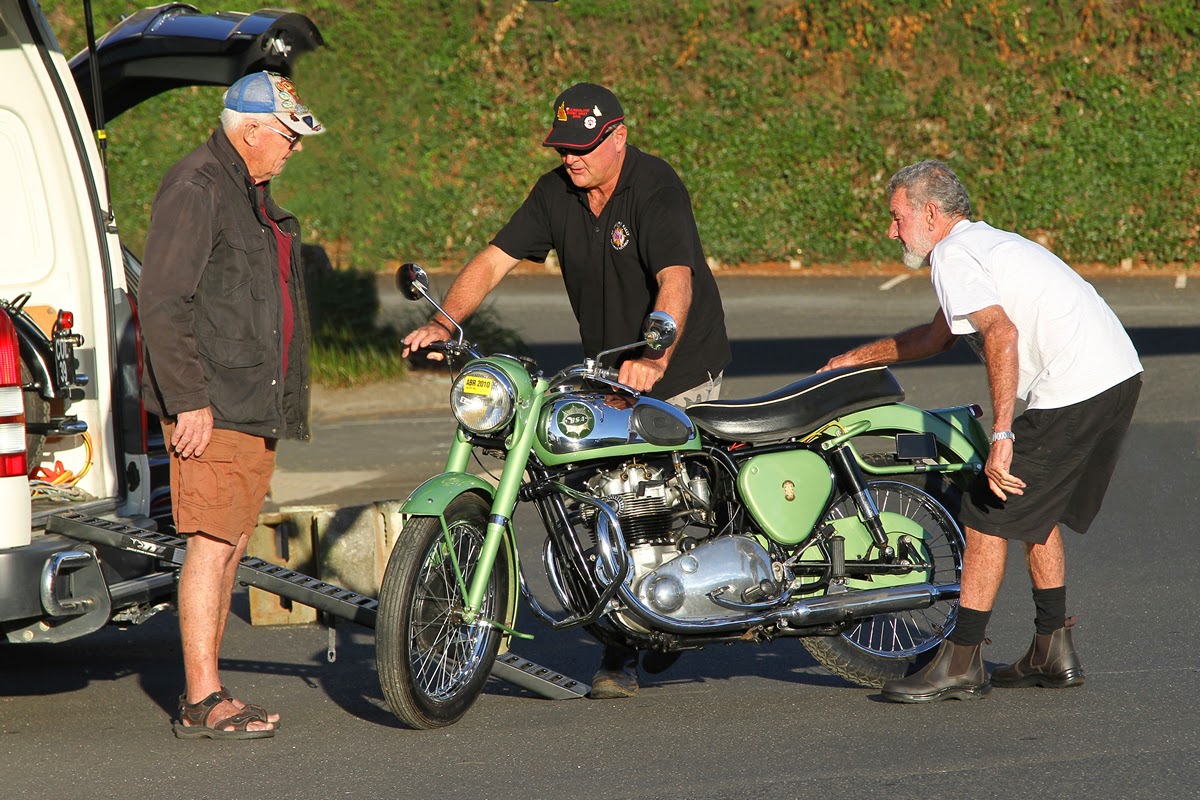 When you cant ride them all  at once .. A visitors "postie bike" . Personally I love it and that this comes out of someones head makes me laugh . The "mind is a wonderful thing " if you get off your arse and use it . I overheard some of the "nut and bolt police" lampoon it as a joke . You loose , its meant to be . 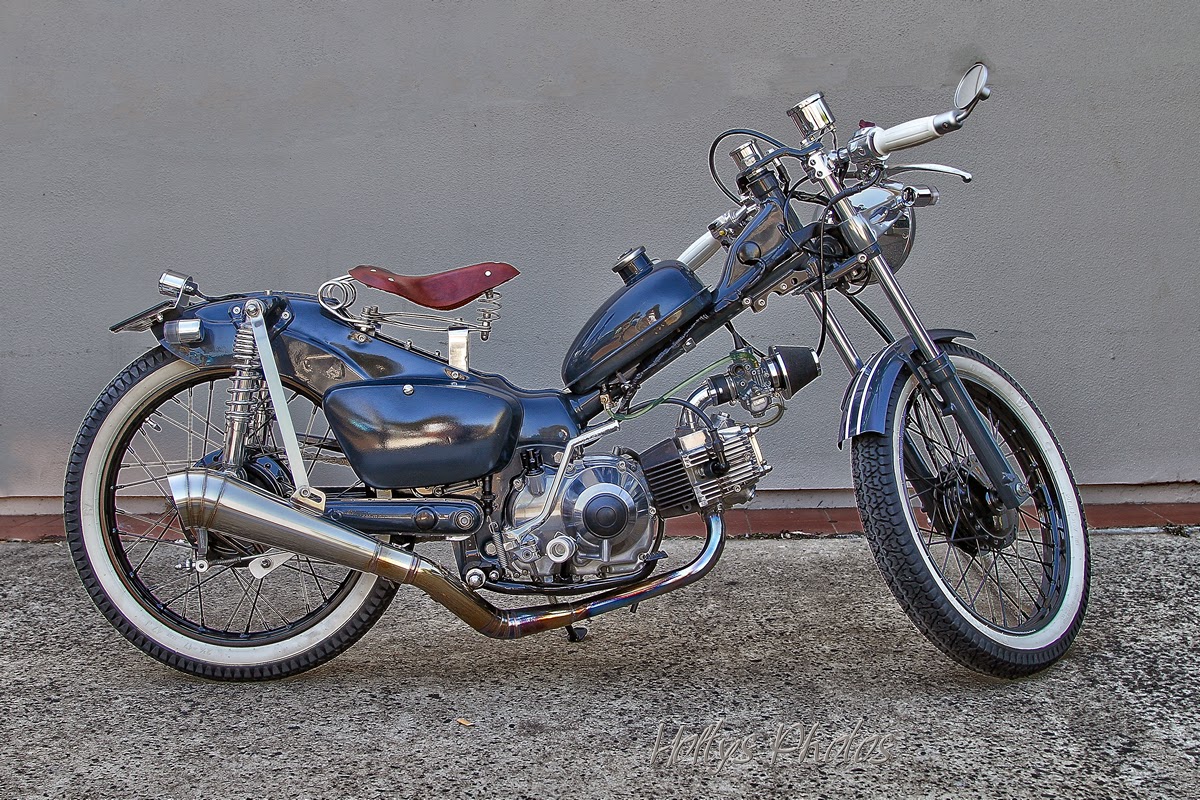